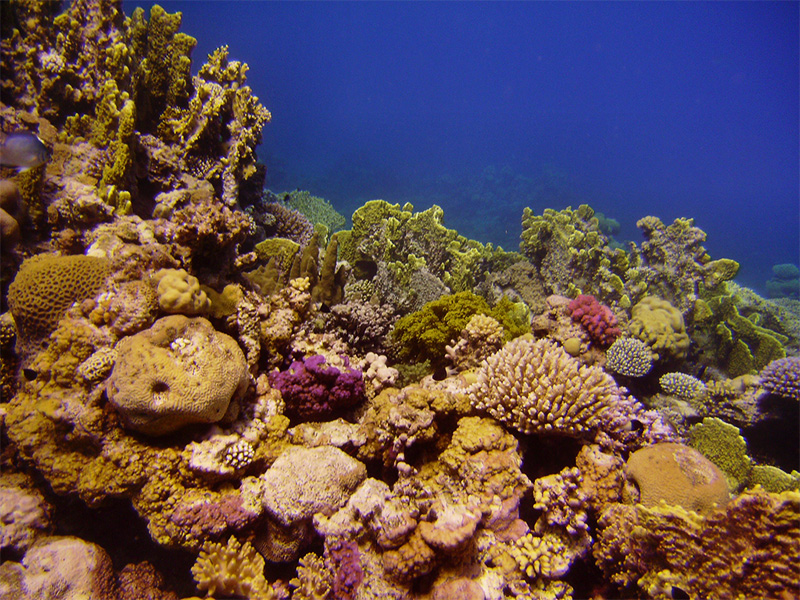 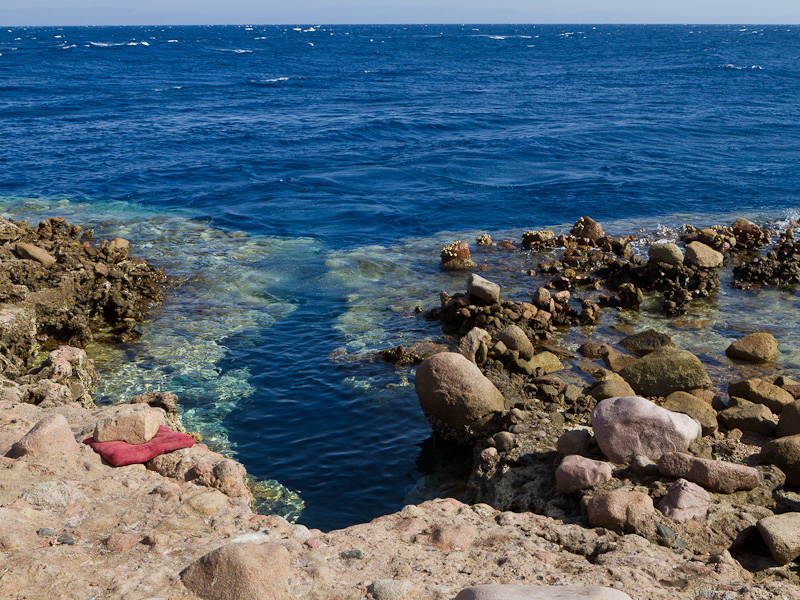 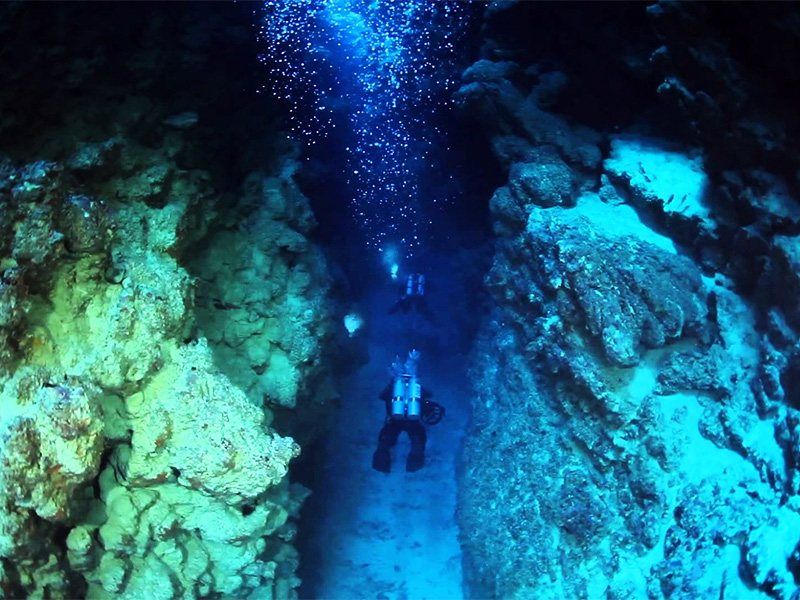 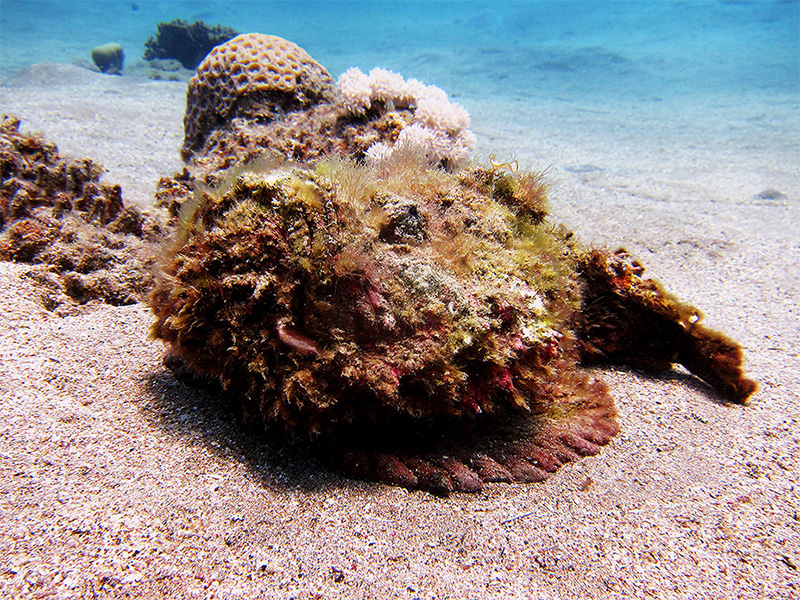 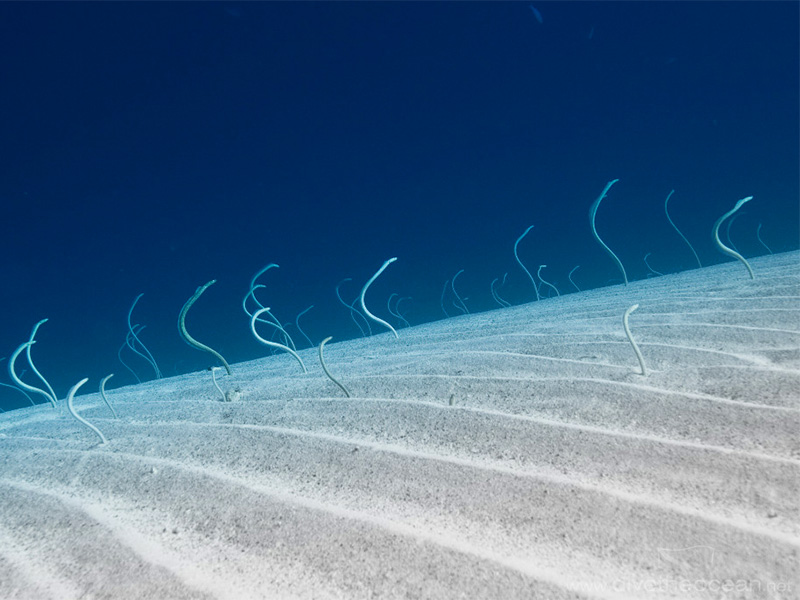 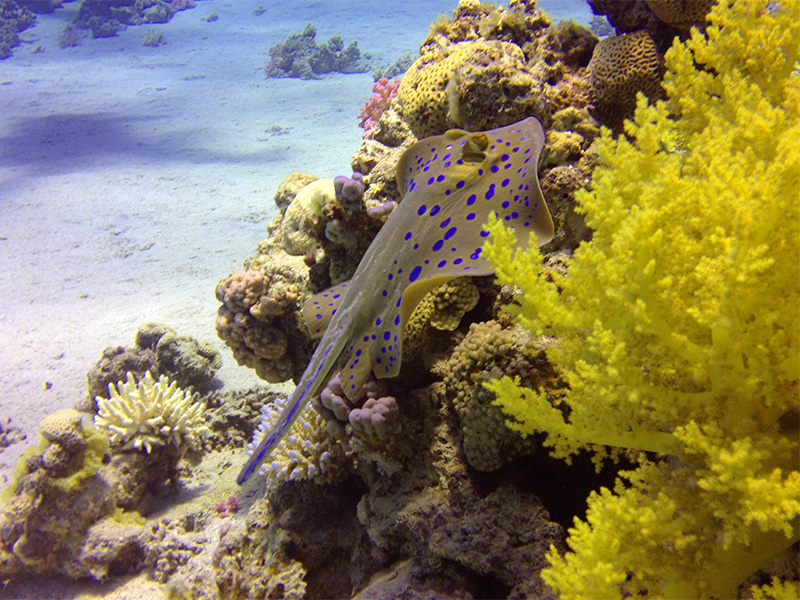 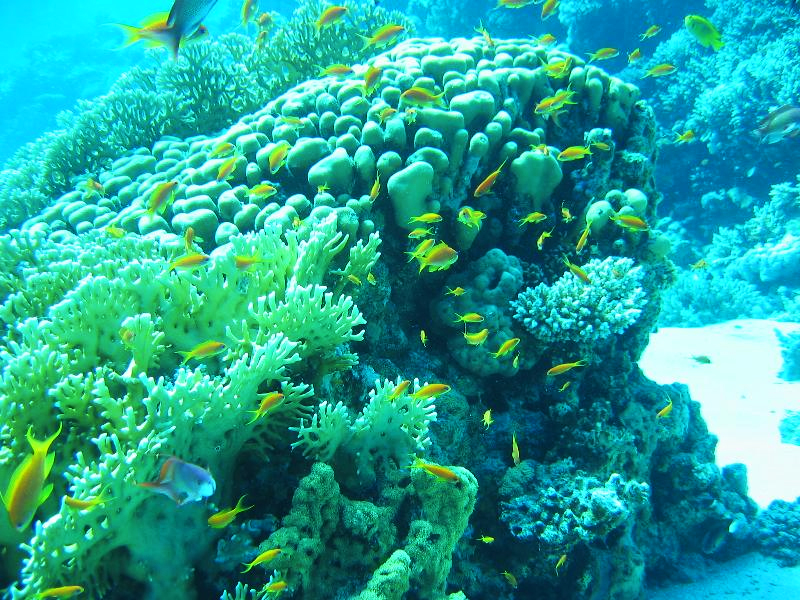 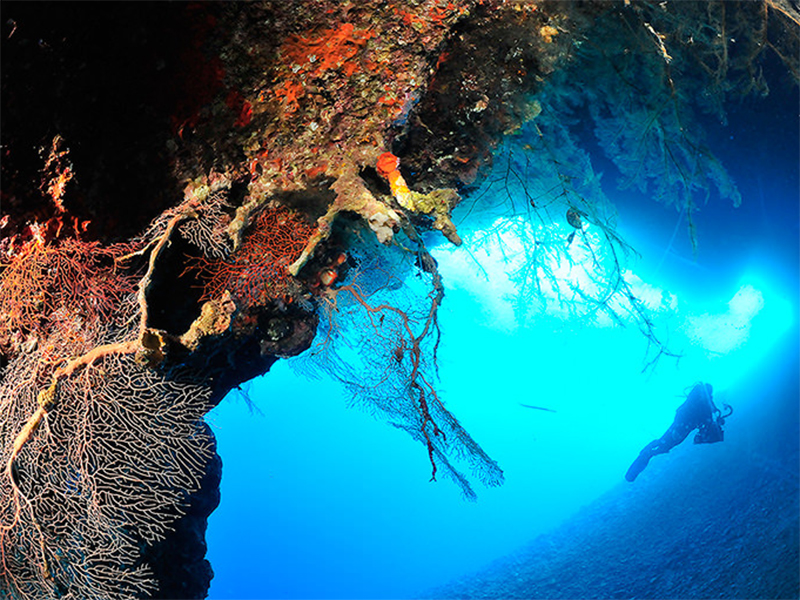 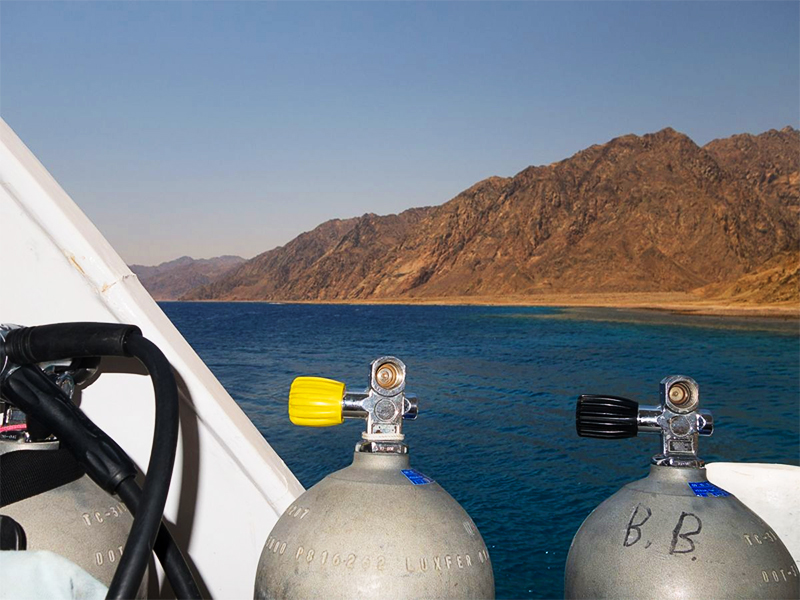 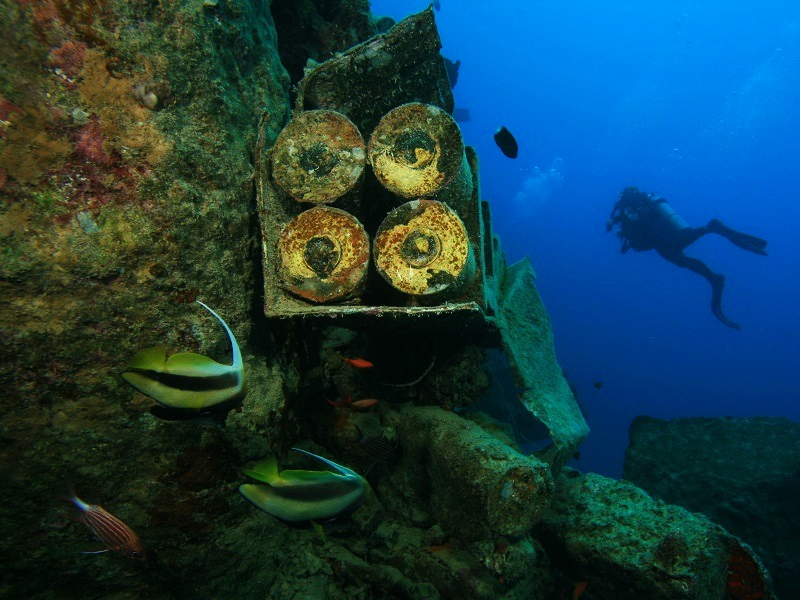 Sunk in 1941 the Thistlegorm was “lost” until 1955 when she was rediscovered by Jacques Cousteau on one of his early explorations of the Red Sea. She was then “lost” again and only discovered again in 1992 to become the diving attraction she is today.
The wreck is normally explored over two dives.
The first is around the outside of the wreck where you will see the mighty flanks of the 126 meter ship. The stern was blown off the main body of the wreck and sits at a 45% angle, looking up you can see the unmistakable shape of the ship’s, ultimately useless, guns. The current normally runs bow to stern and large groupers are often to be found near the prop. Venturing over the debris of the impact area look out for the two upturned Bren-gun carriers and lots of Wellington boots. Up to the deck area we find many fish, locomotive rolling stock and the Thistlegorm’s huge winches which dive boats use for tying on to.
On the second dive we explore the inside of the wreck, your guide will take you through the holds to see the Thistlegorm’s cargo of BSA motorcycles, trucks, munitions and assorted spare parts. Back on the deck area lookout for schools of batfish, large Napoleon wrasse and even the occasional shark.
Diving here does not require specialist training but, due to the depth of the dives and the potential for strong currents, divers need to be experienced and hold a minimum of advanced open water certification.